Over 120 Ajijicans, mostly ex-pats, joined a march last weekend in Ajijic organized by the Lake Chapala Chapter of Democrats Abroad to demand action to slow climate change. We talked to two of the organizers. 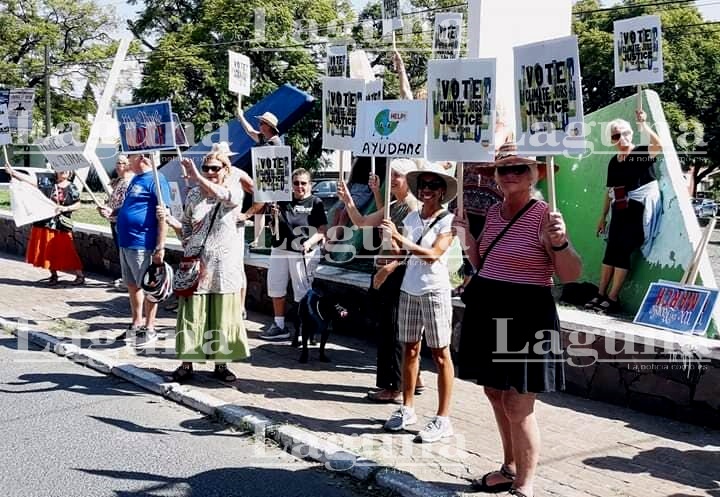 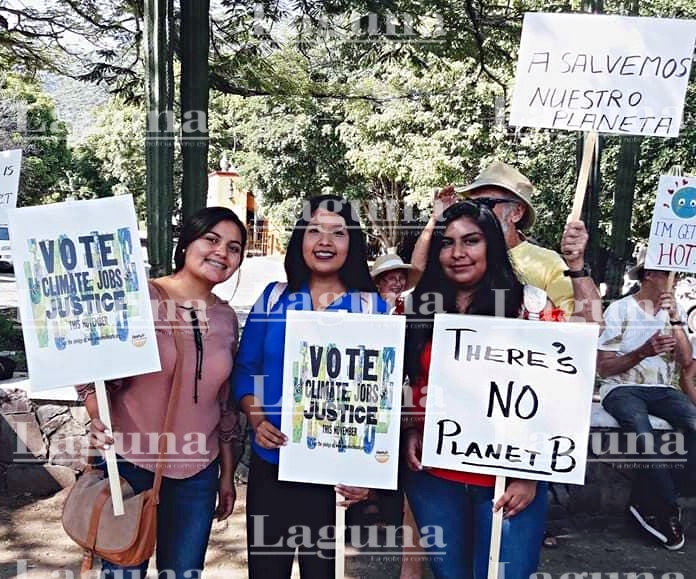