Why renting and buying cost more in Lakeside

Rents and home prices have risen dramatically in the past two years for many complex reasons; the price inflation has impacted local Mexicans most, but may be ebbing now

Patrick O’Heffernan. Ajijic (Jal).- A recent commenter on a local message board dedicated to housing prices posted that:  “I have followed house prices in Ajijic for the last 6 years and in the last 2 years they have gone up 25 to 50 %.” This echoed statements from renters and homeowners who told us in random interviews that home prices and rents are skyrocketing in Ajijic.  But the head of a major real estate agency that has been in Ajijic for almost two decades pointed out that home prices have risen about 20% in the past 10 years – less than 2% a year considering compounding.

So, what is the rent and housing situation in Lakeside?  Laguna interviewed individuals, real estate brokers and a long-established property manager to find out. What we learned is that there is no question that housing costs are rising in Lakeside but that the reasons are complex .  The increases differ in location and price range, they heavily impact the local Mexican population, and they are having some positive effects. Plus, they come after a steep fall in prices in 2008, making the recent increases seem more dramatic. 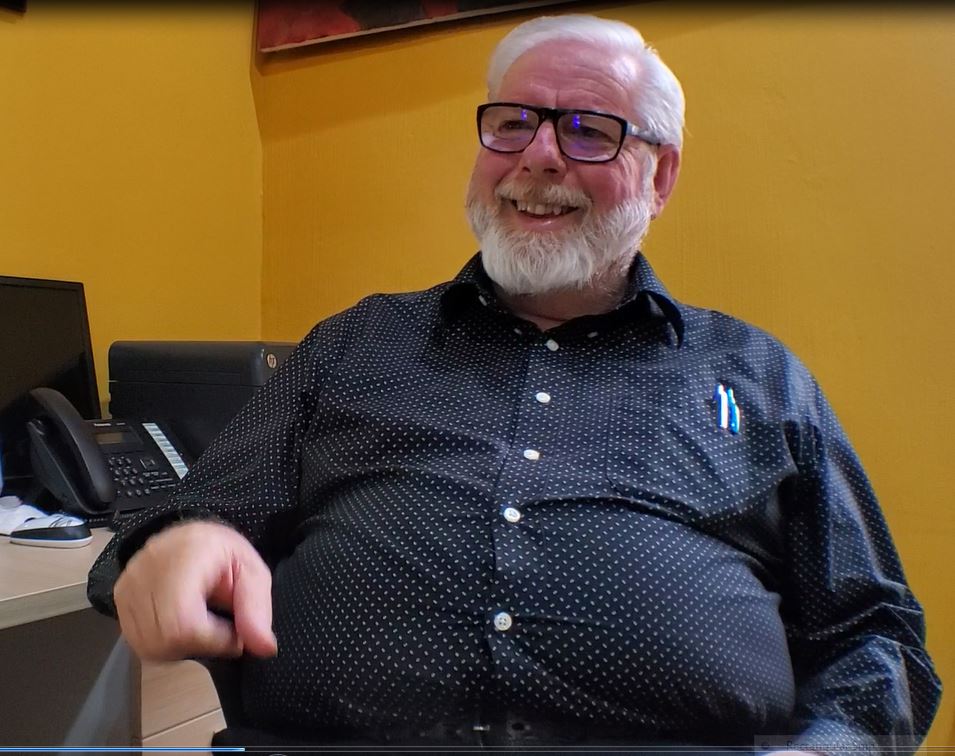 What we learned: Rentals

Veronica Martinez, who founded Roma property Management & Rentals in 2006, manages rentals from Jocotepec to Chapala with prices ranging from $200US per week to $2500US per month. She has seen the highs and lows over the years, but two years ago she noticed a sharply increased demand that was putting heavy  pressure on rents.

“About two or two and half years ago I noticed many more people were looking for rentals to Ajijic causing rent prices to rise,” she said.  “ This was happening because a lot of people did not like the political situation in America and because the boomers have stopped working and are coming to Mexico – a lot of them.” She adds that the mix of people is now much more international – it is not just snowbirds from Canada and retirees from the US;  people come from Europe and Asia now.

Martinez and other rental agents point to online rental services like AB&B as a significant force in rising rents.  Some agents estimate that 20%-40% of rental bookings are now done through online services, making booking easier for prospective renters and expanding the market beyond the USA, Canada and Guadalajara to the world.  They also increase the number of people who are willing to pay higher rents, pushing up rents and prices even more.

The increased demand has impacted rentals through the entire price range, but most heavily in the mid-range. Mid-range homes are in high demand by retired couples with good pensions who are looking for a relaxed life with the money and time for travel. They often opt for nice mid-range homes instead of large high rent homes to have more money for travel. Lower cost homes and apartments often rent out on a weekly or even daily basis through on-line agencies, reducing long term supply for families. 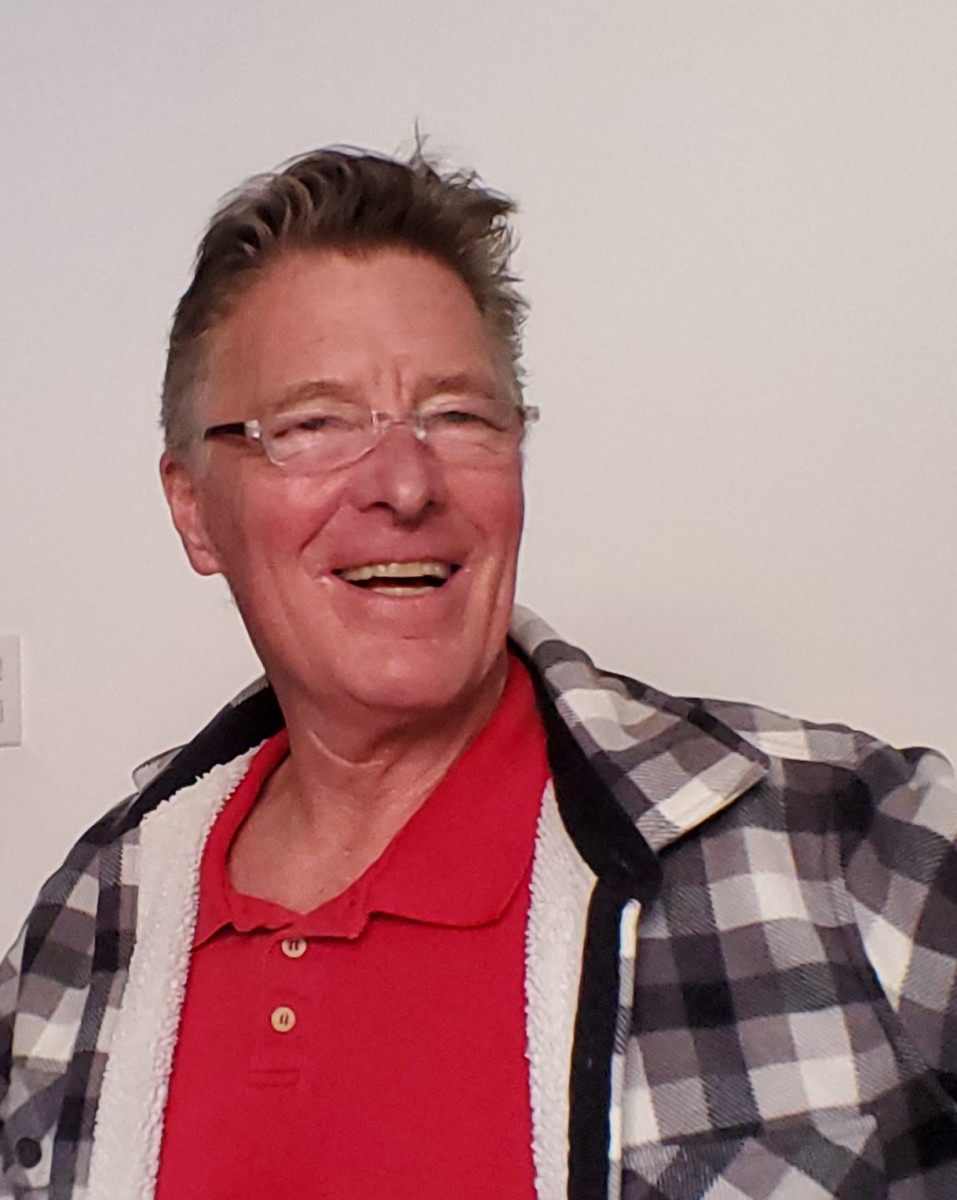 Rent increases heavily affect the native population.  “The local Mexicans are most impacted, of course,” says Martinez, “they cannot find good local options in Ajijic and San Antonio, so they have to move to  Jocotepec or Chapala or even Ixtlahuacán,” Martinez said sadly, noting that local Mexicans no longer live in a separate friend-and family-based lower cost rental economy. “Local Mexicans who own homes now rent them out to make money from the demand and they prefer to rent to people from the US or Canada more than to locals who may not have the funds,” she says.  This means that local Mexicans are competing with Americans, Canadians, Europeans ad Asians as well as the Tapatios who come here for the better schools, less traffic, and the weather.

“I have seen many friends have to move out from Ajijic to Chapala because they can’t afford the rents. Even some cleaning ladies can afford to buy land in Chapala but can’t rent in Ajijic.  The new generation who lived with their families – mother, father grandfather, brothers or sisters – have to leave Ajijic to be able to afford a house for their new families,” she adds. Since many of these new generation Mexican families work in Ajijic and Lakeside, this increases commute times and worsens traffic.

There is one positive side to the increased demand.  All of the agents we talked to agreed that the influx of ex-pats and Tapatios has created jobs in Ajijic and Lakeside and increased income for the locals.  Part of the job increase is in construction of new homes and apartments, which is booming in Lakeside. However, while the agents we interviewed agreed that new building creates jobs in construction and then later in services – housekeepers, drivers, plumbers, electricians, gardeners –  none thought it would lower rents because there is so much pent-up demand.

What we learned: Home prices

Three years ago you could buy a nice 2-bedroom house for $150 to $200,000; now it will be at least $50,000 over $200,000 and the inventory at that price point has been depleted .  Prospective buyers we have talked to say they have seen drastic home price increases in Lakeside, especially in Ajijic, over the past two years, as is evident in the windows of every broker in Lakeside. But  in the long term, the price increases have not been dramatic – 20% in the past decade, according to Marvin Golden at Lake Chapala Real Estate, whose agency has been in Ajijic since 2007.

But this relatively moderate long term price increase hides a more dynamic history – in 2008 the recession in the US and worldwide virtually stopped home sales in the US and in Ajijic.  People houses were underwater, their investments tanked, and they were not selling homes in the US nor buying homes in Mexico. That led to a steep drop in prices and an explosion of inventory in Lakeside that lasted until 2015. Between 2015 and 2018 the healthy economy and wave of retirements NOB caused demand to skyrocket in lakeside, especially in Ajijic.  During this period, home sales in the Ajijic office of Lake Chapala Real Estate quadrupled, inventories shrank and prices rose sharply. Buyers who were relying on depression prices suddenly found themselves in a whole new market with rising prices. 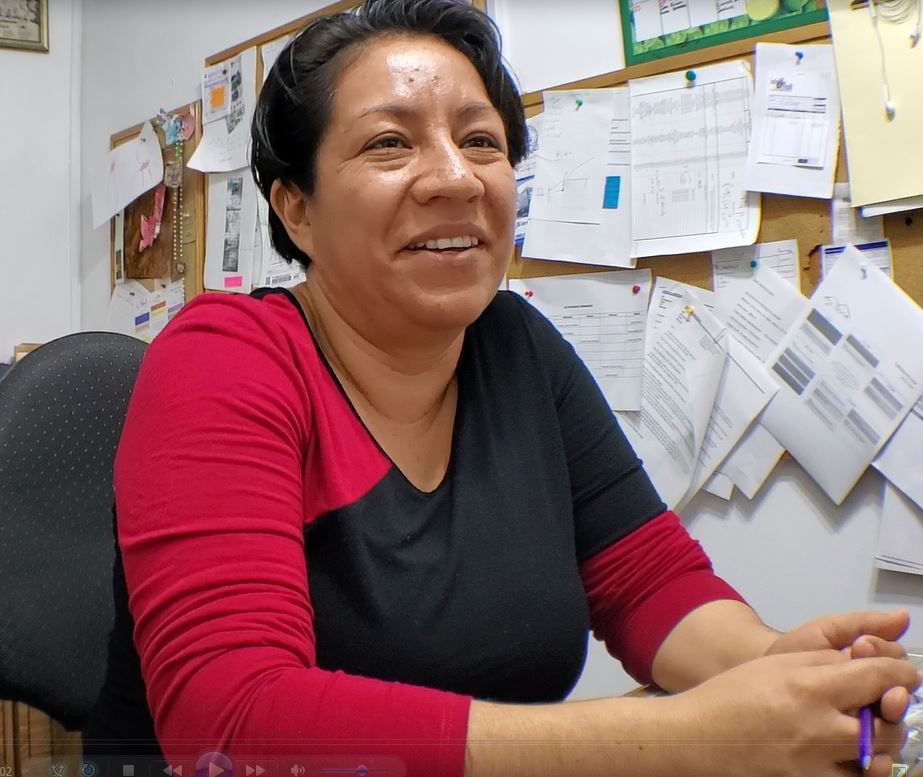 Buyers have continued to stream into Lakeside as a result of pent-up demand, political uncertainty in the US, rising costs NOB, and the great weather and views. The demand is not just from NOB – Tapatios from Guadalajara are moving to Lakeside for better schools and weather and a trickle of Europeans and Asians. And high-speed internet like iLok allows people to live in Ajijic and work anywhere in the world.

As with rents, the price increases have been uneven, decreasing as you move away from Ajijic.  “ What’s happened is that $150K to $250K used to be the sweet spot for home prices – you could get a two-bedroom house and quality features” said Golden, “ but that has gone up by $50K to $100K  which is where the builders are building now.” He added that, “ In the last three years we have had a number of sales in $500K to $800K – before that we seldom saw sales over $500K.” Travis Ashby of Chapala Realtors noted that not only did political anger play a role in the wave of buyers in 2017, but skyrocketing health care costs in the US drove many people to look at Mexico and Ajijic.

Poor Mexicans are impacted because the prices increases now affect everyone, not just Ex-pats.  Mexicans who own homes and want to cash out, can do so , but they have to move out of Ajijic to buy a new one, something many don’t want to do.

“There is a long tradition in Mexico of selling privately,” said Travis Ashby of  Chapala Realtors. “There is a lot of word of mouth and selling to families. Mexicans have a different relationship to land and homes than in the US – they hold onto it more carefully .”  He pointed out, however, that, “Mexican buyers who are higher educated are just as attuned to using the MLS and agents as people from the US.” Ashby noted that while Mexicans can often do private and interfamily sales, people from North of the border absolutely need an agent because laws, pricing, paperwork are much different here.

Chapala Realtors, where Ashby is based,  has a somewhat different perspective on the real estate market in Lakeside.  Although they have been open only a year, they cover virtually all of the lakeshore, although sales are predominantly in the Chapala Jocotepec corridor.  There are many Mexican agents in the firm who deal with Mexican clients from Guadalajara and all over Mexico, giving them a slightly larger buyer population.

Competition from wealthy Guadalajarans and Mexicans from other parts of the country has become a factor in Lakeside, especially when they buy a second home for vacation or to rent out, taking a unit off the market.  But according to Ashby, this competition is limited pretty much to the higher end homes and not to low priced homes bought and sold by locals. The result has been a slow movement of local Mexicans to Chapala or Jocotepec, mostly those who sell houses in Ajijic and buy and equal or larger house for less money in other areas.

Golden feels that Mexicans whose homes are worth $100k or less often operate in a friends and family market – they buy and sell homes through personal connections rather than competing in the larger market by listing publicly.  Local Mexican homes over $100K, in his opinion have to go to the public listings to find buyers with cash since mortgages are expensive and difficult to obtain even for ex-pats.

People are still arriving in Ajijic who are misinformed about the housing market and are surprised at the rising prices.  Golden rejects complaints that the real estate industry is overprices homes. “No, in fact newer houses with better materials and construction are available now at market prices.  What is happening is that some agents overprice older homes with smaller rooms and lower ceilings, making them harder to sell, ”he said, adding that exchange rates have not been a significant factor, but can if it changes radically.

Anyone who drives or walks around Ajijic and even San Antonio Tlayacapan or Chapala can see there is a building boom going one.  While the construction adds to the housing inventory in the short term, mostly at the high end, its impacts are mixed. Construction delays, dirt piles, pressure on prices of materials and labor and overtaxing of infrastructure are current problems.  Ashby pointed out that in there is also a long-term danger. “My fear is that when – not if – the economy slows down and the housing market goes upside down again, all the construction will stop and there will be unfinished buildings everywhere,” he said, “but since this is such a great place to live, demand will continue but not as much as the current pace of construction.”

The general consensus is that this won’t happen soon, that the demand will be steady, that the dramatic price and rental increases are moderating, but  who knows what the future will bring, except rain, cohetes, and more traffic on the Carretera.