Lack of enforcement encourages invasion and pollution of Lake Chapala

Garbage dumped in the lake, illegal fishermen, sewage piped into the lake, no operating treatment plants; these are problems that face the largest lake in México

Manuel Jacobo (Chapala, Jalisco): The pollution of the Lake Chapala area continues due to the lack of enforcement by the National Water Commission (CONAGUA), and due to the lack of interest on the part of the authorities of the three levels  of government who argue that they do not have the authority to deal with the issue.

Riberas del Pilar  is a prime example in the municipality of Chapala. There, retired bullfighter, Alfredo Ríos Becerra «El Conde» began filling the federal zone with debris four years ago, while his neighbors denounced his bad behavior to the Federal Attorney General’s Office for Environmental Protection (PROFEPA) and to the CONAGUA, but nothing happened.

They also complained to the municipal authorities who did nothing to stop the pollution, but, instead they put in a drinking water connection, numbered streets and houses and brought in electricity. Shortly before the former president of Chapala, Javier Degollado González closed the site, at the end of his administration, Semanario Laguna documented more dumping and pollution, and  everything continued as if nothing had happened.

Currently the filling is notorious and there are some cabins that, according to the neighbors, Alfredo Ríos defines them as stables but there are cement foundations and every time their neighbors question them, he threatens and intimidates them. The case of «El Conde» is one of the many cases on Paseo del Lago street, because along the way there are various invasions that include construction of houses and gardens.

For Mario Salmón, activist and architect, member of the College of State Architects based in Chapala, the concern is great, because over the years he has documented the invasions and all the processes of the lake, but in the last invasions he has observed how «in less than three weeks they raise a wall almost 50 meters long by four meters high and made a garden and it is already on the edge of the lake.

Another problem experienced by the largest lake in Mexico is the amount of garbage that goes into the lake, as well as illegal fishing by  fishermen who come from other places.

Local people have also  identified as a serious problem the pollution that reaches the fresh water of the lake through the sewers, because many of them do not work and there are no treatment plants.

Now that a decree has been published in the Official Journal of the Federation (DOF) guaranteeing free access and transit on beaches throughout the country and establishing a fine of just over one million pesos for those who prohibit passage, it is hoped that this will help to evict the invaded areas.

The decree was issued last Wednesday, October 21 by President Andres Manuel Lopez Obrador (AMLO), which adds several provisions to the General Law of National Property, to ensure free access and transit on the beaches, where it emphasizes in Article 8 that access to Mexican beaches may not be hindered or restricted. 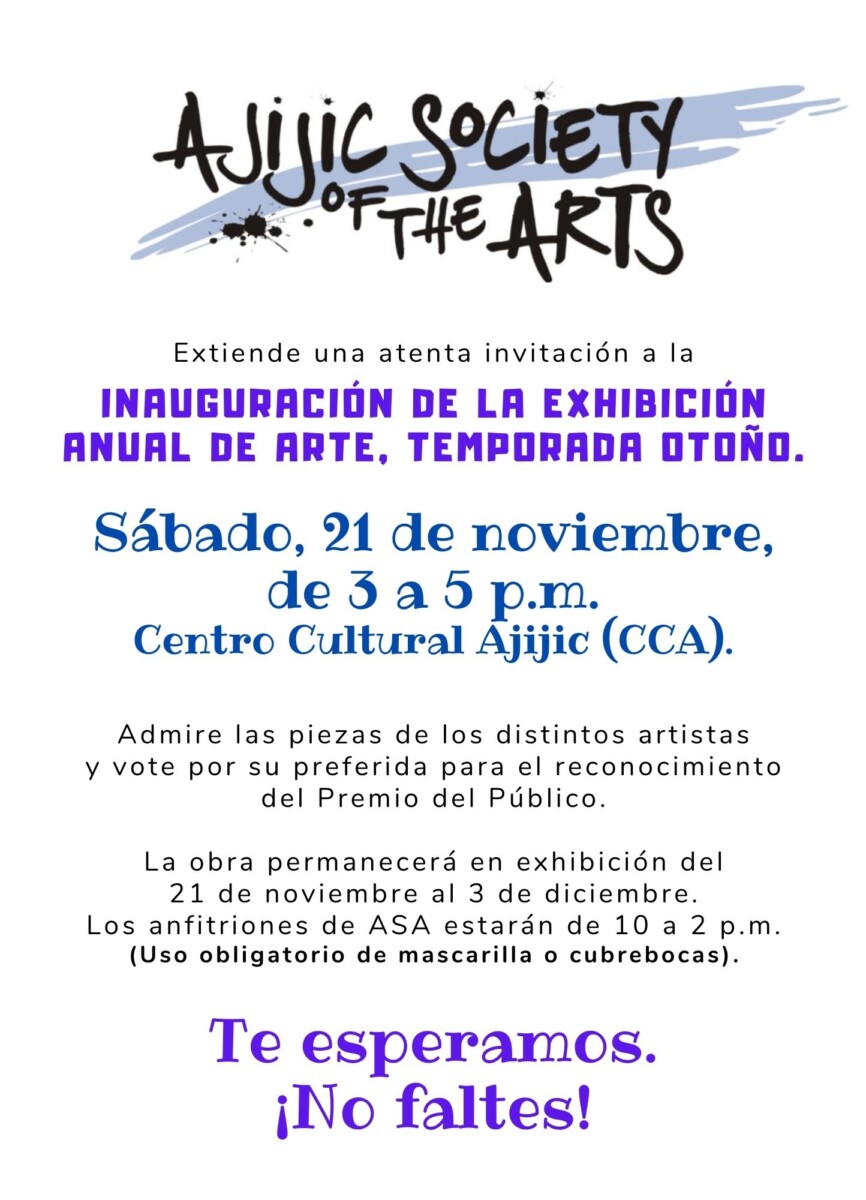