Sofía Medeles (Ajijic, Jal.) – Large profits for the tourism sector but inflation for the locals and misuse of the grant money by corrupt politicians are among the reactions of Ajijic residents to the application for Ajijic to be designated a Pueblos Mágicos.

Since it was announced that the Chapala Council would nominate Ajijic for the third time as a Magic City, opinions have been flying. Laguna surveyed 24 people and 12 businesses in the Heart of Ajijic, to get a sense of the local feeling about the application.

Most of the people surveyed (20,) are conflicted because they would appreciate the honor for their town but they see many inconveniences. The remaining four respondents simply find it a bad idea.

Miguel, a five-year resident told Laguna that, “this project would boost the economy of Ajijic and the well-being of the residents, but the infrastructure of Ajijic can’t really support an increase in tourism. “Besides,” he added, “the added value it would bring would be unevenly distributed, increasing the wealth imbalance here – the costs are already exaggerated, and they would be even more so.”

Elena, who works in the restaurant industry, said that she would appreciate more tourism, but had similar concerns.

«Well, it would be great if there was more tourism,” she said, “ so that we all could do well, especially the people who work in places that depend on it, but I think that if we were to get the title everything would be more expensive, so maybe we would earn more, but we would pay more.”

Native Ajijiteco Jorge told Laguna, «there would be more work, yes, but there would also be more inflation in prices, in income, and in services. First, the economic infrastructure should be put in order, so that the magical town really benefits Ajijic and not just the tourists and a few people who get rich from our work. I sincerely believe that the Ajijitecos are not prepared for this, because to me, Ajijic is a rural ranch that wants to rush into urbanization».

Meanwhile, the respondents who denied that there would be any benefit echoed Maria who said,  «Tourism has become more of a problem than a solution in the last few years, tourists come and don’t respect, they don’t consume, besides leaving a lot of garbage and creating a road chaos without comparison, I don’t see any benefit to those of us who live here.»

However, for the commercial sector of the Heart of Ajijic, galleries and restaurants and handicraft store owners see much benefit in the proposal.

Alejandra from the handicraft store Manos de Ajijic, commented «As for the economic spillover I think it would benefit the businesses and the people who work with tourism.  However, Ajijic does not have the space to grow more, causing excess demand in the hotel business. For the real estate business, I think it would be very beneficial, however only for the tourists, but more tourist housing could price more locals out of the market.” 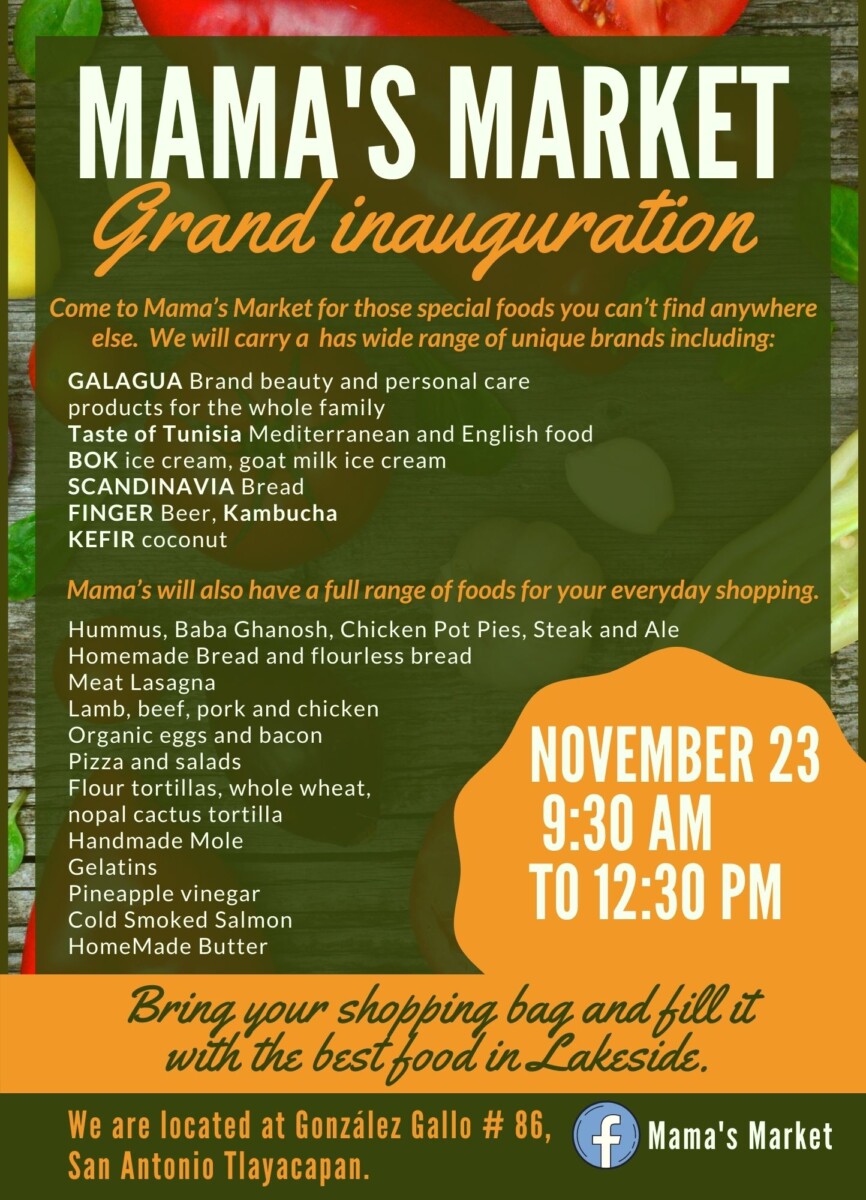 Gustavo Arce from Amigo del Cacao warned that,»it is a good project because Ajijic has a lot of potential, it meets all the requirements. As long as the magic city award benefits the people and not the corrupt politicians.  It’s like saying that the magical towns program sends a peso to Ajijic, and from that, 10 cents arrive in the town and 90 cents go somewhere else. If there is some authority that can regulate that, it would be wonderful, otherwise we don’t need it”