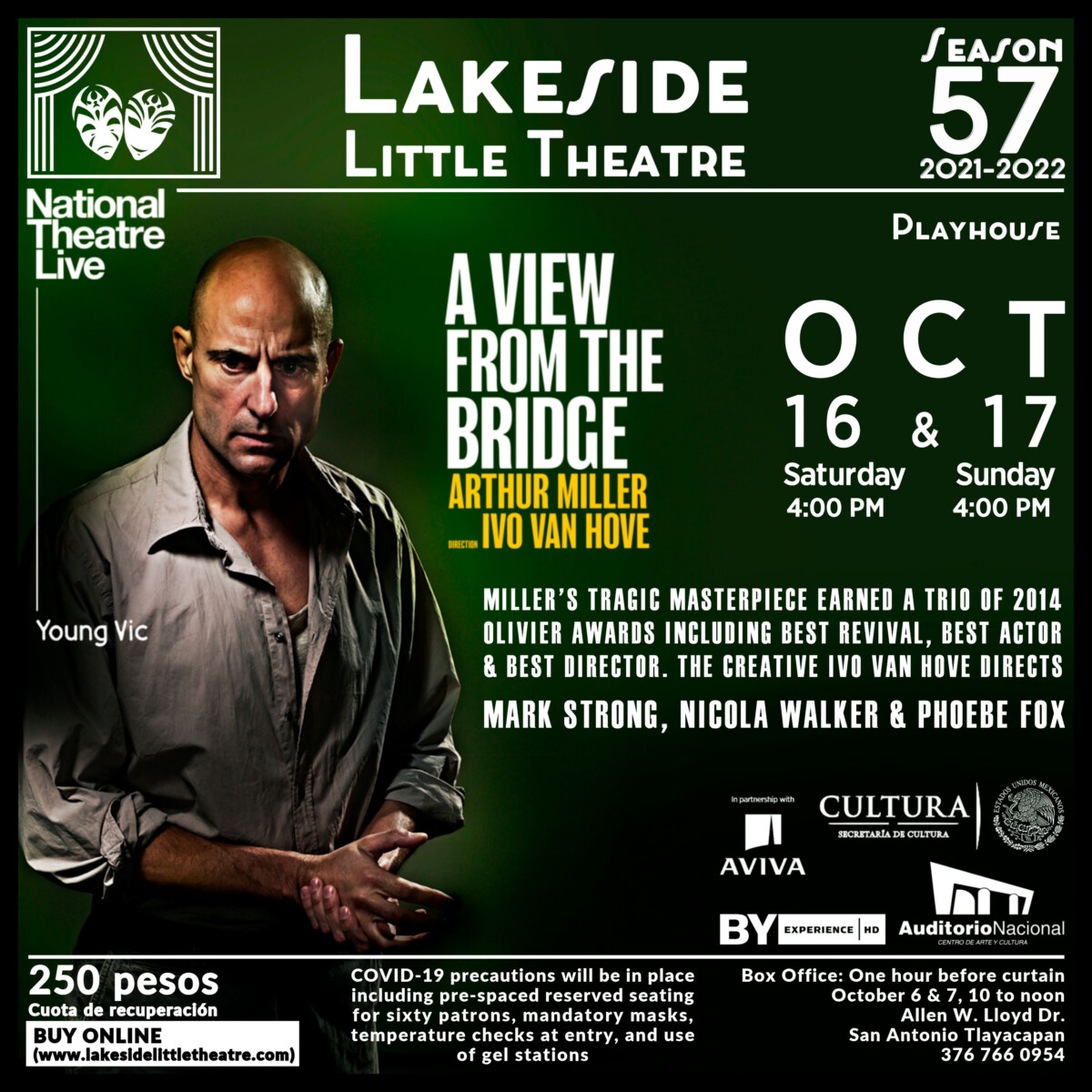 Only the appointment of the General Secretary was confirmed during the first town council session when the former PAN councilor of the outgoing administration, Lilia Alvarado Macías, was sworn in October 1.

Max Arceo is expected to lead the Ajijic delegation according to a personal Facebook post by the outgoing delegate, Juan Ramón Flores Rojas.

The names of other possible office managers have been revealed through unofficial comments, so their positions are not confirmed and there may be changes.

The former director of the Ajijic Cultural Center, Alejandro Martinez, said that Hector Hinojosa would remain as ACC administrator. Martinez also said Timoteo Aldana would head the Municipal System of Potable Water and Sewage, SIMAPA, in Ajijic. Aldana served in that position from 2004 to 2006 and was director of the agency for the entire municipality from 2013 to 2015.

Alternate councilwoman Estefany Perez will be in charge of the Ajijic Civil Registry until her position is confirmed. Sergio Arturo Unzueta Flores has been mentioned as a possible Director of Culture, a position he held in the PRI administration of Gerardo Degollado Gonzalez (2007 – 2009).

María Eugenia Real Serrano, current president of the Municipal Directive Committee of the National Action Party (PAN) and former councilwoman from 2013 to 2015, may be named director of DIF Chapala.

Other possibilities include Dr. Nono Sanchez to lead Municipal Medical Services; Emanuel Miranda to head the Cultural Center Antigua Presidency; Juan Julio Novoa in charge of Public Works; Antonio Mendoza in charge of the Civil Registry of Chapala; René Ochoa to lead the Legal Department; and José (Pepe) Barajas in charge of Cadastre. 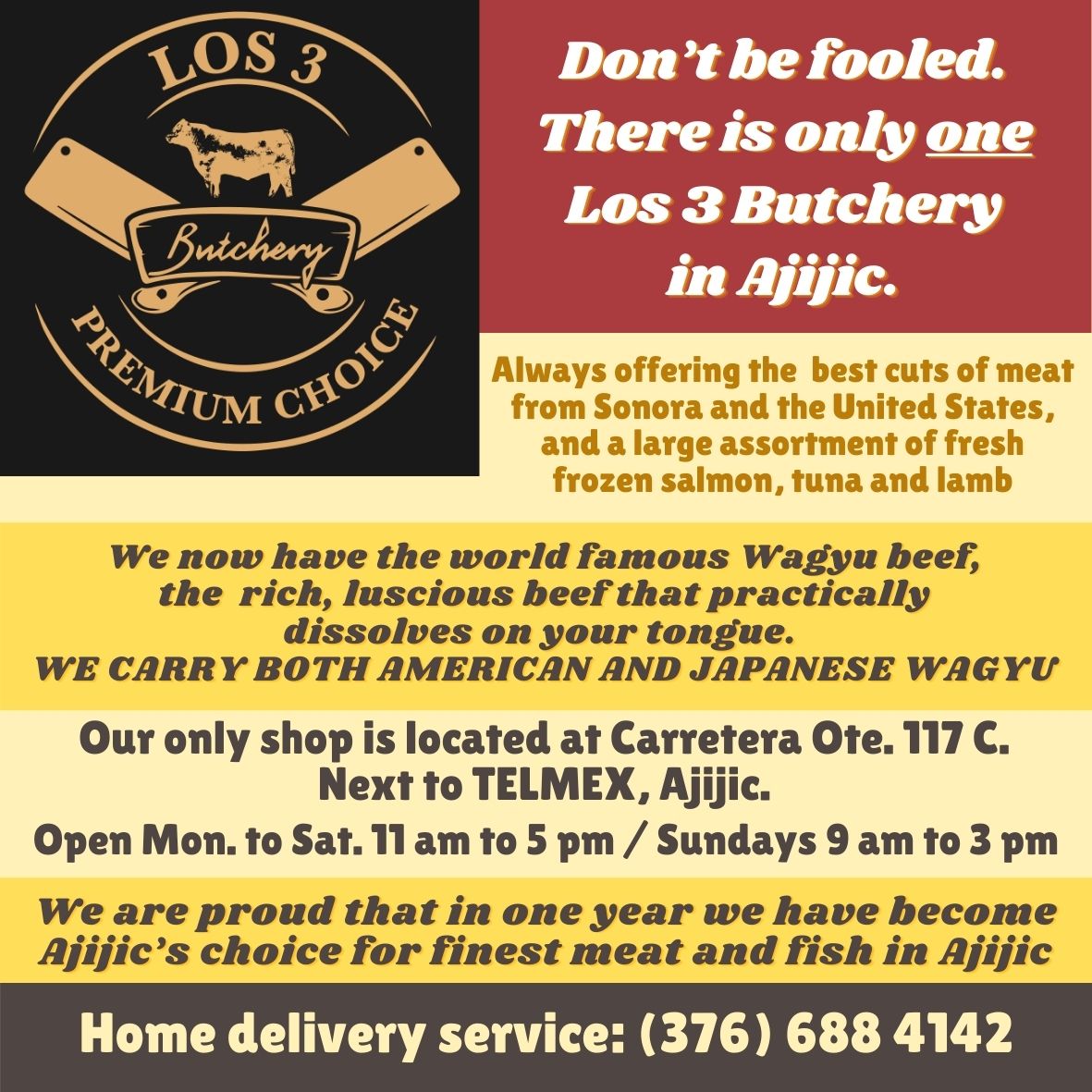 Felipe Ramírez is expected to be in charge at COMUSIDA. He was a councilman and director of the municipal clinic in PAN administrations. Rogelio Ochoa should be leading the Historical Archive. He was director of this agency from 2015 to 2018.

Other leadership possibilities include: 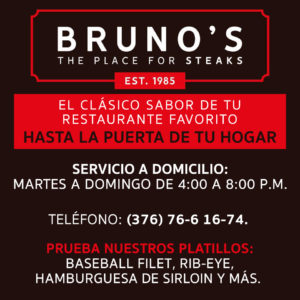