LLT kicks off the ART series with the funny, powerful, thumbs-up “Match”

LLT’s live read of this challenging script pulls it off with humor, heart and passion

Shawn Sherwood shines as Tobi, the talkative, story-telling, aging choreographer-teacher who inside is deeply sad and lonely. He is interviewed at his home by Lisa, played by Linda Goman, and her husband Mike, played by Mark Nichols, under the pretense of interviewing him for Lisa’s thesis. In reality they are trying to glean information that would establish that Tobi is Mike’s father from a brief affair 43 years earlier.

The interview goes off the rails – and the play explodes with passion – when Mike veers into the dance community’s sex life in 1959, ultimately accusing Tobi of impregnating his mother and desertion and forcibly extracting a DNA sample from him. The scene brings forth Mike’s anger and angst in a precisely calibrated performance by Nichols that changes what had been a humorous scene into an exciting physical drama.

Donna Burroughs as Narrator expertly sets the scenes, visualizing the action and providing the audience a physical and emotional context that gives life to the stark stage furnished only with the chairs and the music stands of the actors.

Gutstadt injected a higher level of energy into the production by directing the actors to leave their chairs and engage in critical scenes, a welcome departure from the usual custom of actors staying in their chairs during a live read, regardless of the scene’s physicality.

This is a thumbs-up play that is at once funny and sad, with spot-on acting and deft direction  that blends and highlights both emotions. The language is explicit, the emotions are raw, the laughs are real, and the characters are ones you won’t forget soon.  A well-chosen and powerful beginning to the ART series. “Match” runs June 17,18, 18. Tickets at lakesidelittletheatre.com

Note: some  of the emotional scenes in Act 2 are delivered with quiet, emotion-constrained voices that may be hard to discern, especially in the back rows. Audience members with restricted hearing may want to use the free hearing assistance  headphones available in the lobby. 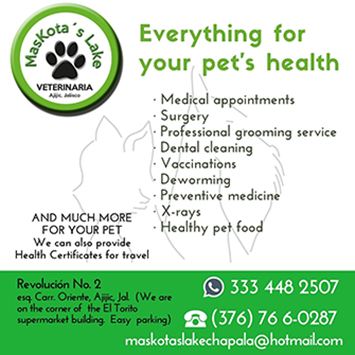 Looking at life in Lakeside
Bare Stage’s “Scenes from an American Life”: just sit back and enjoy the acting