Family of opossums rescued in Jocotepec

A female opossum and seven of her offspring were relocated to the hills of Jocotepec, after a citizen report.

Female opossum with seven young. Photo: Video capture by the Government of Jocotepec.

During the spring it is common to observe female opossums carrying young. The municipality of Jocotepec’s Department of Ecology invites the public to report these animals when they are seen, in order to relocate them to safety.  Do not touch them as they will try to defend themselves and their young.

If you see an opossum, you can contact Jocotepec Animal Protection at 3317940337. 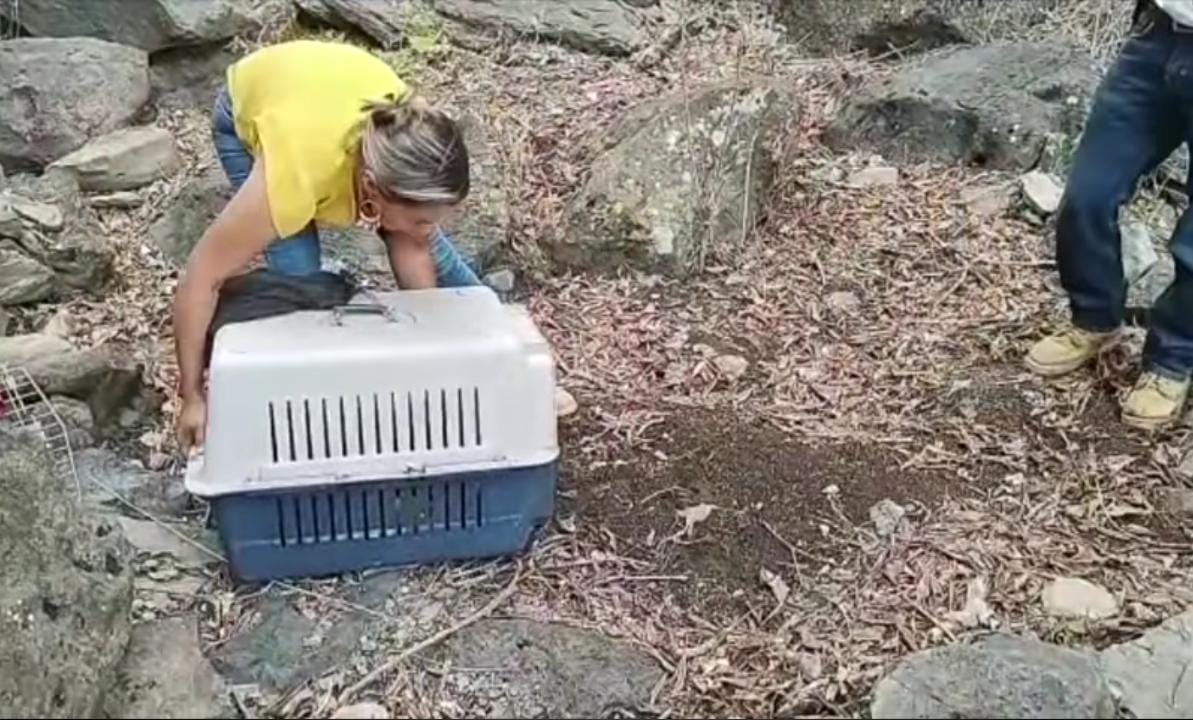 Moment of release of the opossums. Photo: Video capture by the Government of Jocotepec.

The opossum (the only marsupial in North America) does not transmit diseases such as Lyme, nor is it a carrier of rabies, as 95 percent of the species are immune. Their conservation is important as they help in controlling tick infestations and contribute to the ecosystem by eating insects, snails, small rodents, and carrion.

This information was released through a video published on social networks by the Government of Jocotepec on June 15.