Sofía Medeles (Ajijic, Jal.)- Seven months after the naming of Ajijic as a Pueblo Mágico,  the 11 members of the Pueblo Magico Ajijic Committee were finally named,  representing the tourism, artistic and academic sectors.  Five  governmental representatives -who have neither voice nor vote- were appointed from the municipal and state authorities.

The Committee elected  38 year old Alejandro Sahagún, a resident of the municipality of Chapala for 19 years but whose «El original Tony’s» restaurant is in San Antonio Tlayacapan rather than in Ajijic.  When asked how a San Antonio Tlayacapan business owner was appointed to the Ajijic Committee and now its President, he replied, that the restaurant is,  «Very close, right next to Ajijic.» 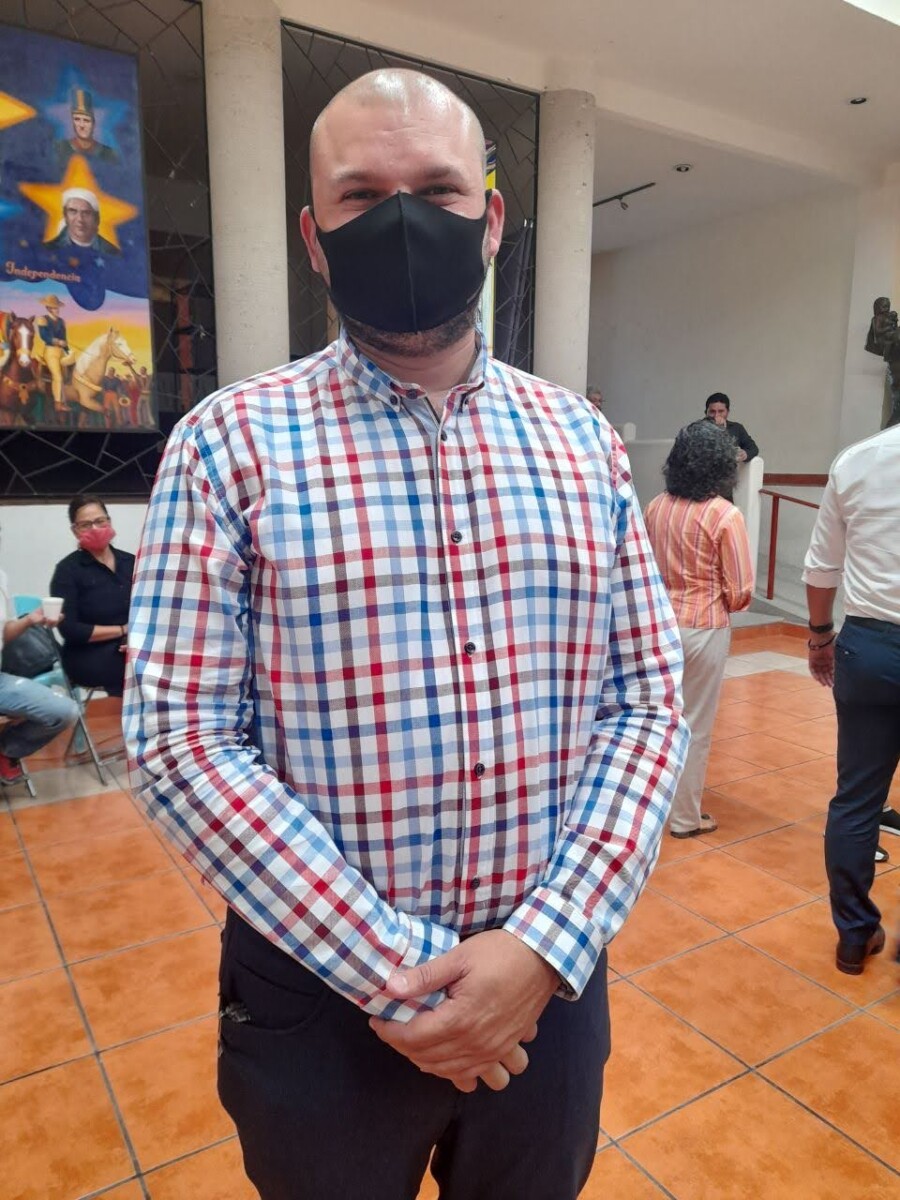 The committee was presented to the public July 5 in a meeting at the Centro Cultural de Ajijic (CCA), where the president of the group was elected and its functions were formally initiated. According to the Jalisco Ministry of Tourism (SECTURJAL), this committee is valid for two years, with the authority to ratify or elect a new one. Vacancies can be filled from the remaining applicants or from those who petition the Committee to join. No schedule of meetings was announced and the committee itself decides when to hold its meetings.

General Director of Regional Tourism Development Willehaldo Saavedra González said that the work plan of the committee should already be ready, and work begun, since there is not much time until the evaluation to decide if Ajijic can keep the Pueblo Magico designation.

The Committee President  told Laguna that there is no budget yet, but the Committee proposes to make agreements with the municipality for projects and will evaluate country projects for the contribution to the Pueblo Mágico designation.

Chapala President Moises Anaya has announced a Festival Pueblo Magic Ajijic in August which will kick off a week of events highlighting Ajijic’s unique festivals,  plus a walking tour for visitors to see the town’s murals and street art.  The Council will apply for 1.26 million pesos in funds from Jalisco’s Department of Tourism for 20 new works of street art as well as other improvements. The Committee will develop tourism strategies taking into account general economic development beyond the tourism sector.

Committee President Alejandro Sahagún , who is also Vice President of the Chapala Restaurant Union (RUA), a representative of the National Chamber of the Restaurant and Seasoned Food Industry of Jalisco (CANIRAC) and on the board of the Chamber of Commerce in Chapala, told Laguna that he  and  the committee  will work to ensure that the town keeps its designation and improves the living conditions of the town through sustainable  tourism  geared to its changing needs.