His plans include the delivery of basic services and the promotion of culture and sports. If elections are held for the post, he says he will participate

Sofía Medeles (Ajijic, Jal.)- The new  Delegate of Ajijic, Maximiliano «Max» Macías Arceo, 43 years old, said in an interview that he will work in an integrated manner in different areas, as well as in public services so that they work as they should. 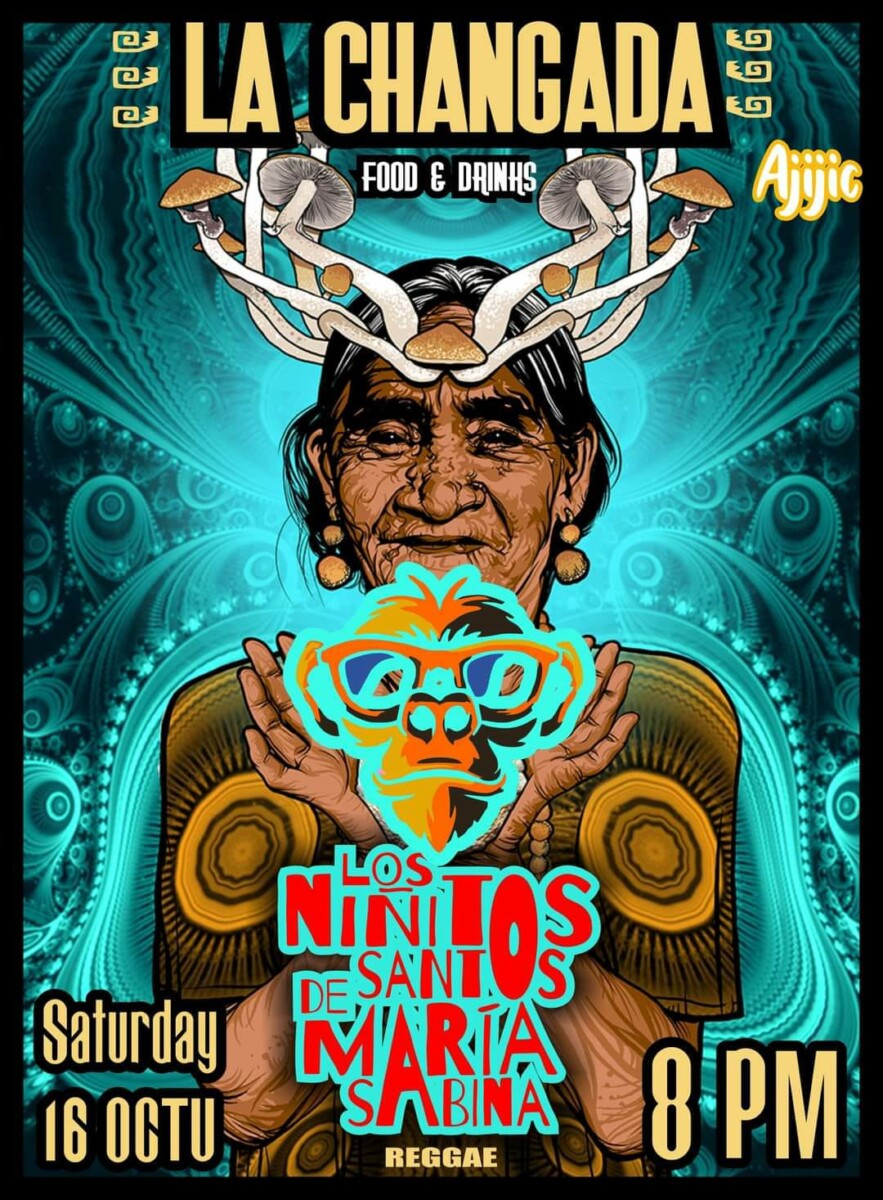 The interviewee’s medium-term plan is to promote culture and traditions, sports and to keep the basic services of the town fully functioning; in other words, «to make thins work in Ajijic.»

The Delegado says his main objective is to keep Ajijic’s public lighting, water service and garbage collection in good condition and fully functional. In addition, he is asking that a portion of the annual water collection fee be kept directly in Ajijic and not go to the municipal seat as was the custom in recent administrations.

«I would like part of the annual collection of the Municipal System of Drinking Water and Sewage (SIMAPA) to stay in Ajijic, as it was done before, so we can maintain everything well, without any potholes and with dedicated crews to focus on Ajijic, its streets, and its people,» he said.

Max, who was dressed in jeans and a t-shirt, the attire of a person who likes to work outside the office, recounted some social programs of the past that he would like to replicate, such as that of the Japanese Juanita Reed, who had a crew of children who picked up the garbage from the streets of the town.

«I would like to do something similar to Juanita’s children, who used to bring them cleaning in their white shirts, because education and the culture of cleanliness begins as a child,» he added.

As for sports, he plans to look for a young person who can take charge of organizing and promoting short tournaments in different disciplines, such as basketball and volleyball.

With respect to culture, the Delegado says he will seek to promote activities in coordination with the director of Culture of Ajijic (a new position created in the organization chart of this new government administration), Santiago Baeza, who, with «his contacts and experience», could help him in this task. In addition, he will work with the administrator of the Ajijic Cultural Center (CCA), Héctor Hinojosa, and the local director, Efrén González. 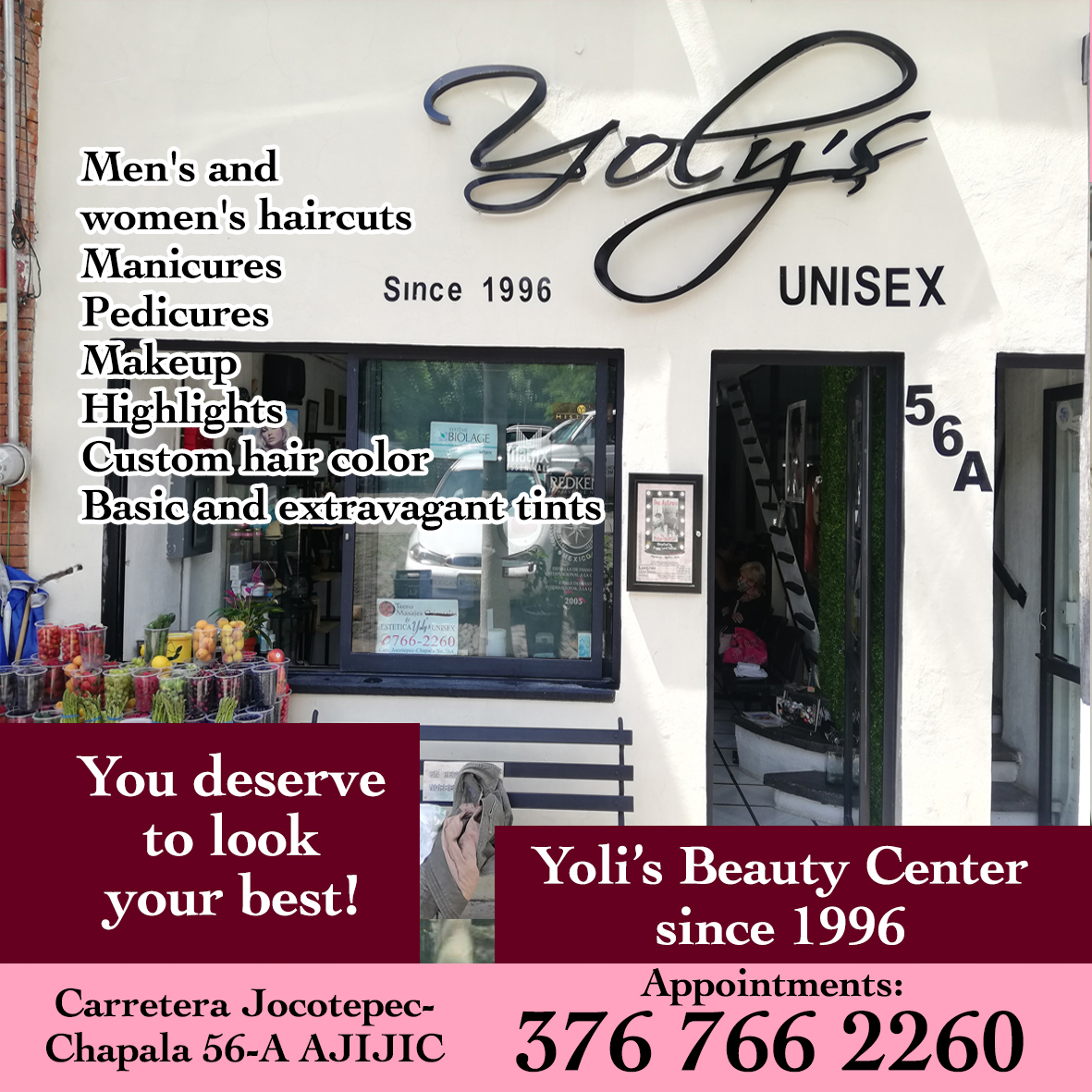 «We are also interested in holding events and activities on the plaza, using it to  promote our culture», said the Delegate.

Max asserted: «I don’t want to focus on just one thing, since everything is a priority, especially the people and their needs. Even so, as for the upcoming festivities, we will have to wait to see what the Jalisco Ministry of Health (SSJ) indicates, but we are ready to help everyone.»

As to the election of the delegate, he said that it will be announced in due time, since it is usually in April, where he will participate as a candidate. «Even so, the municipal president has the final word,» he said.