Municipal President José Miguel Gómez López announced that all 4 pending Covid-19 tests in Jocotepec were negative, but that large gatherings were still prohibited and non-essential businesses must still operate behind closed doors

Translation: Patrick O’Heffernan.- The Municipal President José Miguel Gómez López announced  video that the four cases under analysis in the municipality were negative for the coronavirus (Covid-19).  He noted that as of now, the population of Jocotepec is free of confirmed cases. Gómez López announced on Wednesday, march 25, 2020, through a video on his social networks that the results released by the Ministry of Health were all negative.  He said that this was good news for the municipality and it will allow for more flexible containment measures tht may be requested or imposed on citizens. 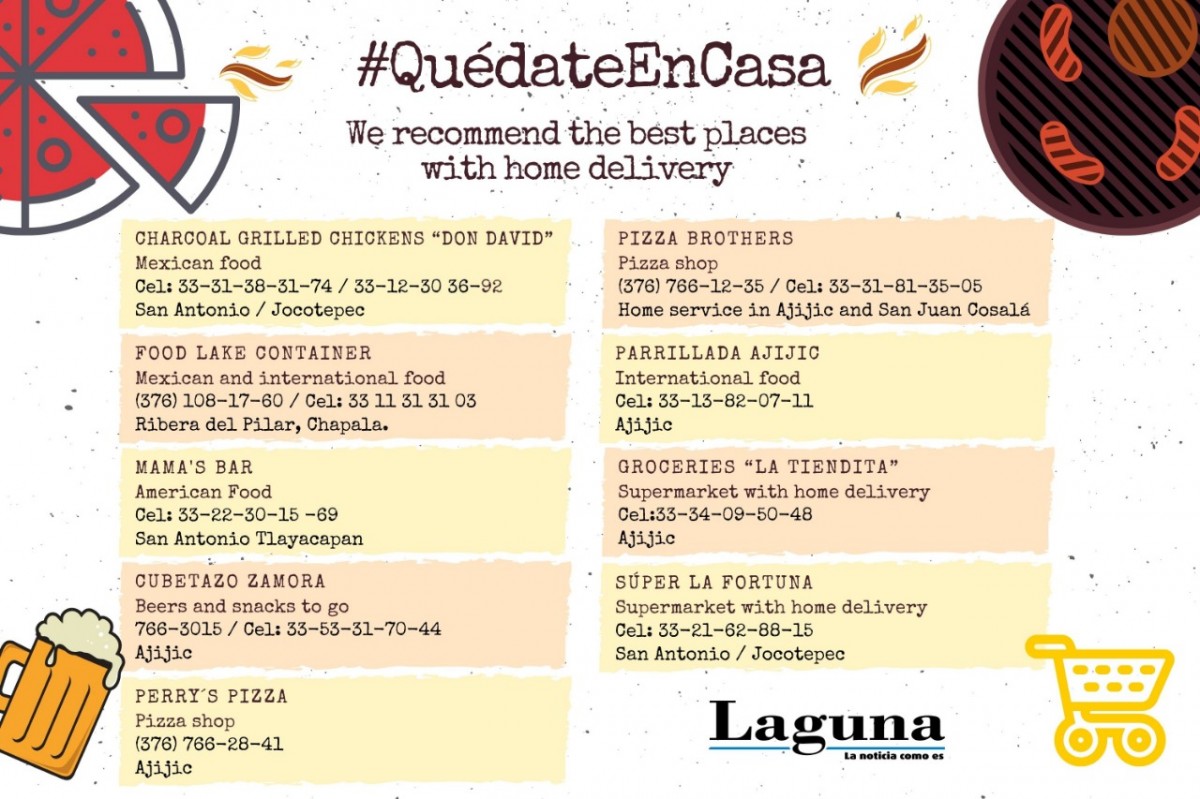 We recommend the best places with home delivery

«I have just been officially informed that the four cases that were suspected with Covid-19 are negative,” he said, “ and it is excellent news for the municipality as it will allow us to begin to relax the strategies that are being taken.”  He added however that, “but the indication is until Sunday we are going to continue with the same isolation strategy that we have so far .”

The president emphasized that large gatherings of any kind, such as cultural, sports, religious and social events, are still prohibited. While businesses that are not essential will continue to operate behind closed doors.