The highlight of the tour is usually the tasting room where you get sample cups of the distiller’s brands, often from very entertaining bartenders who will give you some of the finer points of each type of tequila you are sampling. 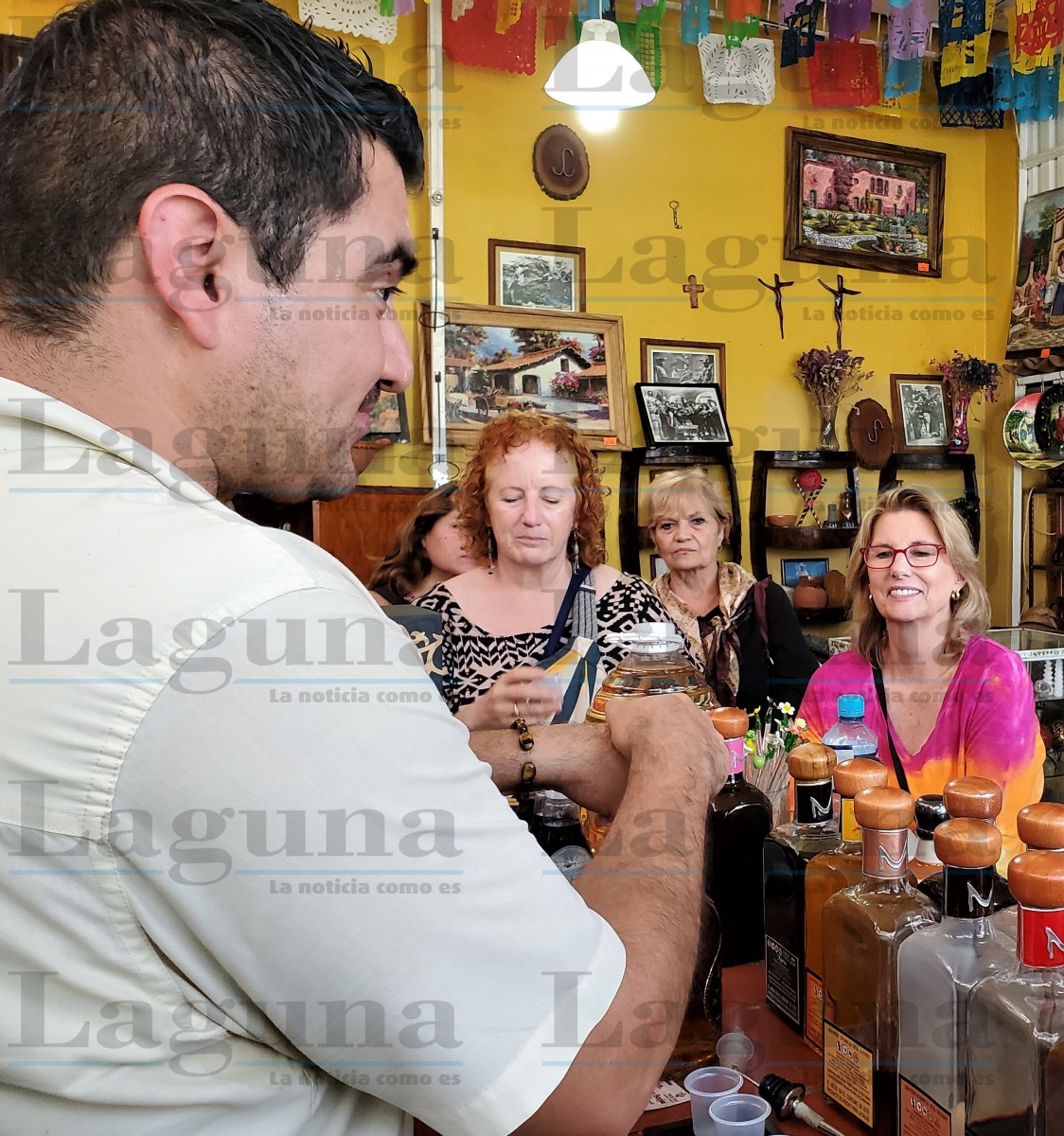