At last! Carnival rides removed from the Malecón in Chapala

Before, the mechanical games were just installed in 2018 and after, when the games were removed, in 2021. 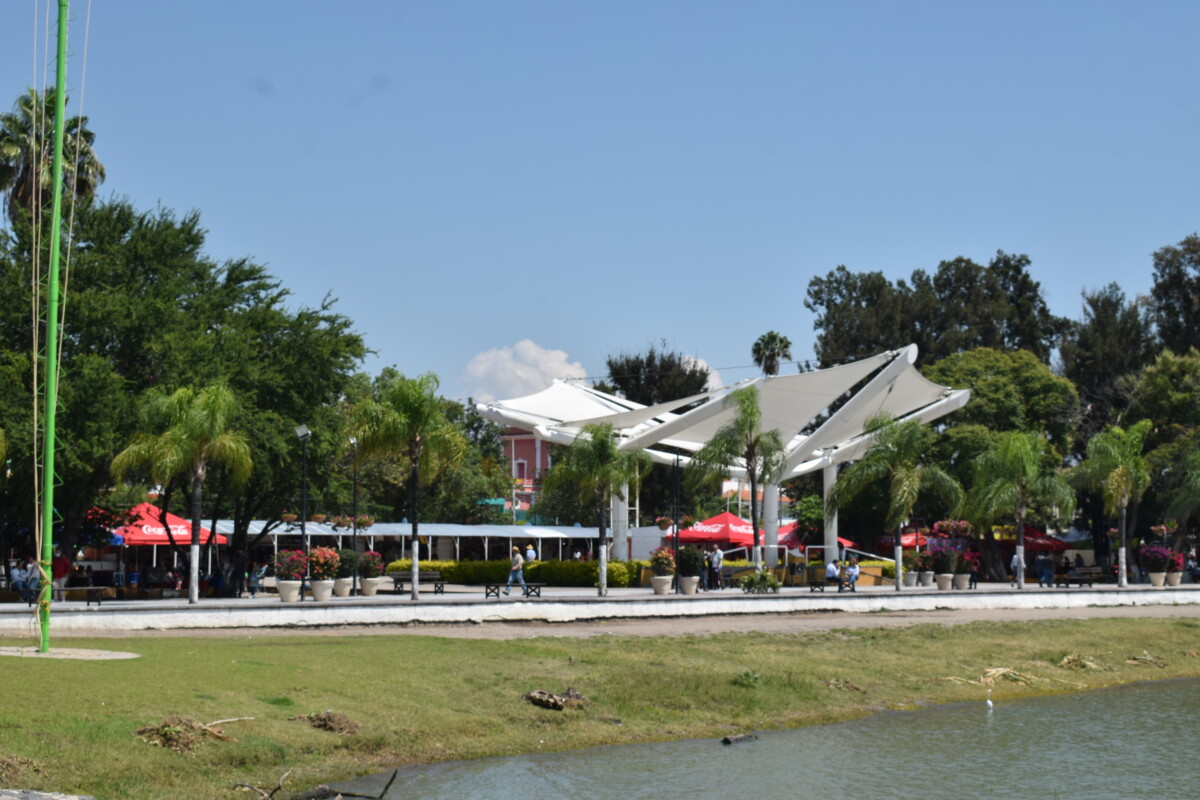 Jazmín Stengel. – This week the Chapala boardwalk opened free of carnival rides.  At the start of the new administration of Alejandro de Jesús Aguirre Curiel, the order was issued to regulate all  vendors  in public areas in the municipality of Chapala, including the rides.

Arturo Rivera Mexicano, in charge of the Markets Department, told Laguna unofficially that the regulation began last weekend in the parks and boardwalk of the municipal capital, which led to the removal of the mechanical games, ponies and other attractions that were located next to the skateboard park in front of the Chapala Lagoon.

The municipal authorities have said that they received this instruction directly from the new mayor, who cited poor sanitary and hygienic  and safety conditions . However, the merchants in the area disagreed, saying  the people in charge of the games -were clean people, as one person who sells ice cream in the area attested, while the waiters affirmed to have had more opportunity to sell because of the attraction of the games. 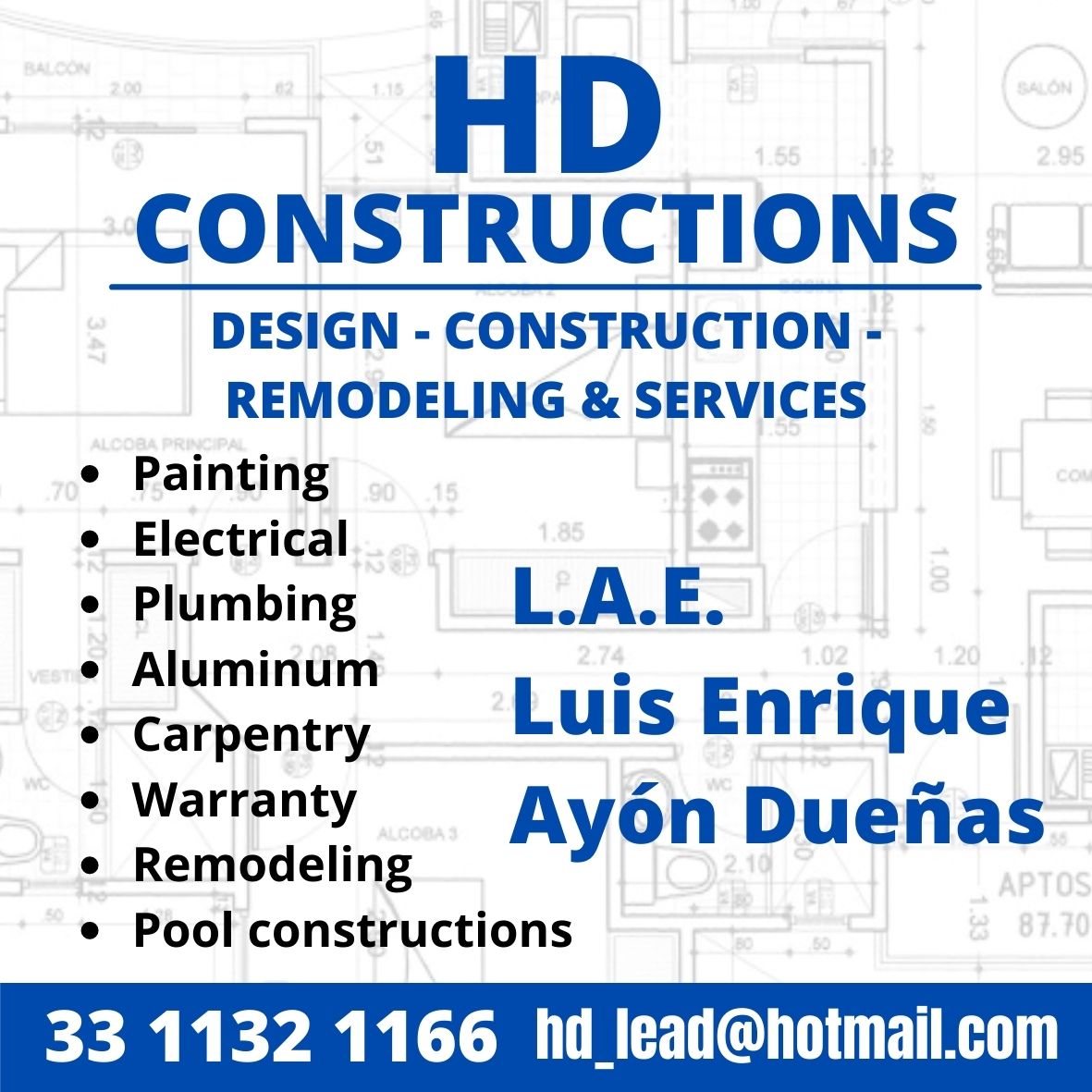 As of the closing of this edition, the Municipality of Chapala did not issue any information on the matter; however, information has been leaked about irregularities in permits issued at the last minute by the past administration.