People told an interviewer that they came to the bar because of the Woodstock celebration, because they loved the music of the 60” and because they wanted to dance 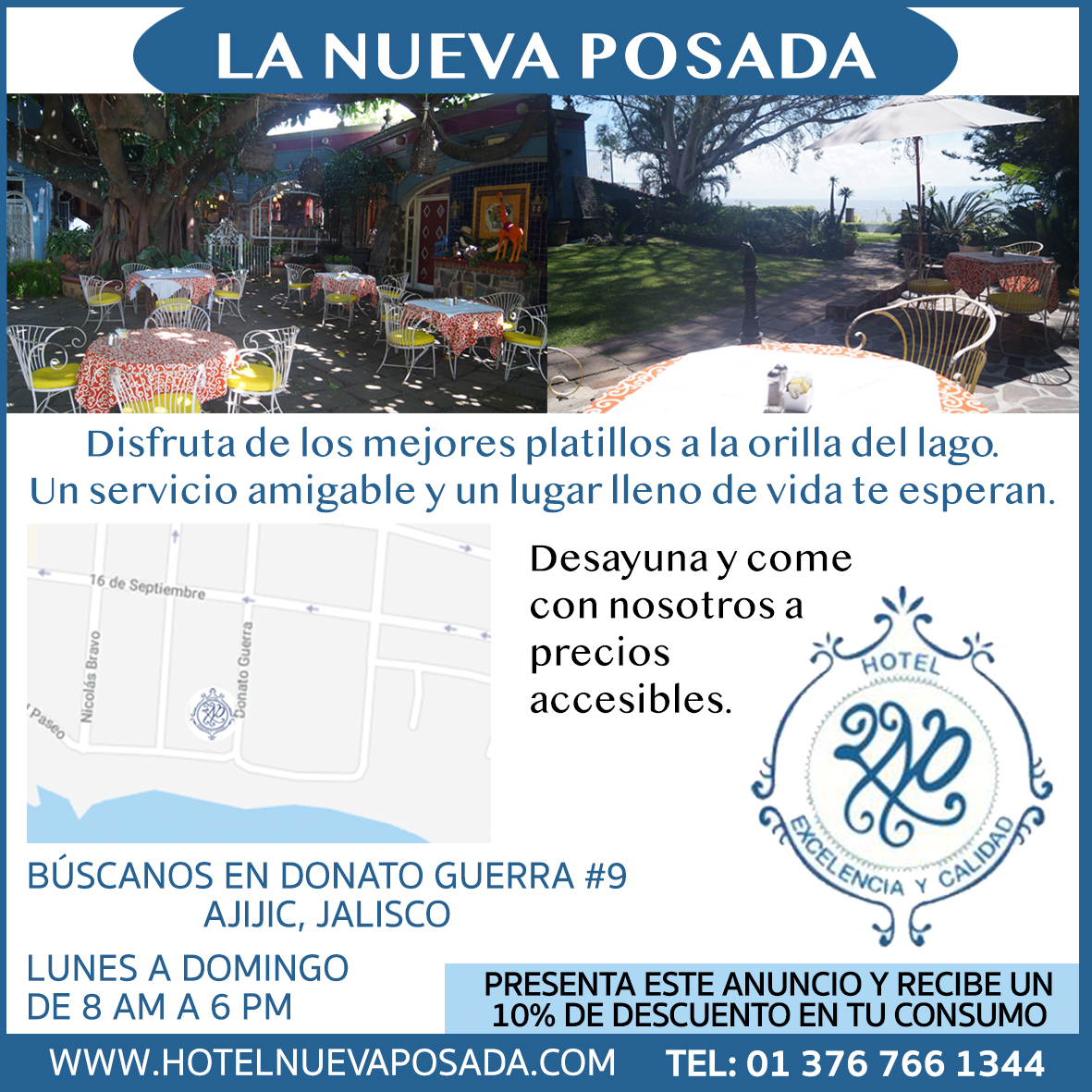 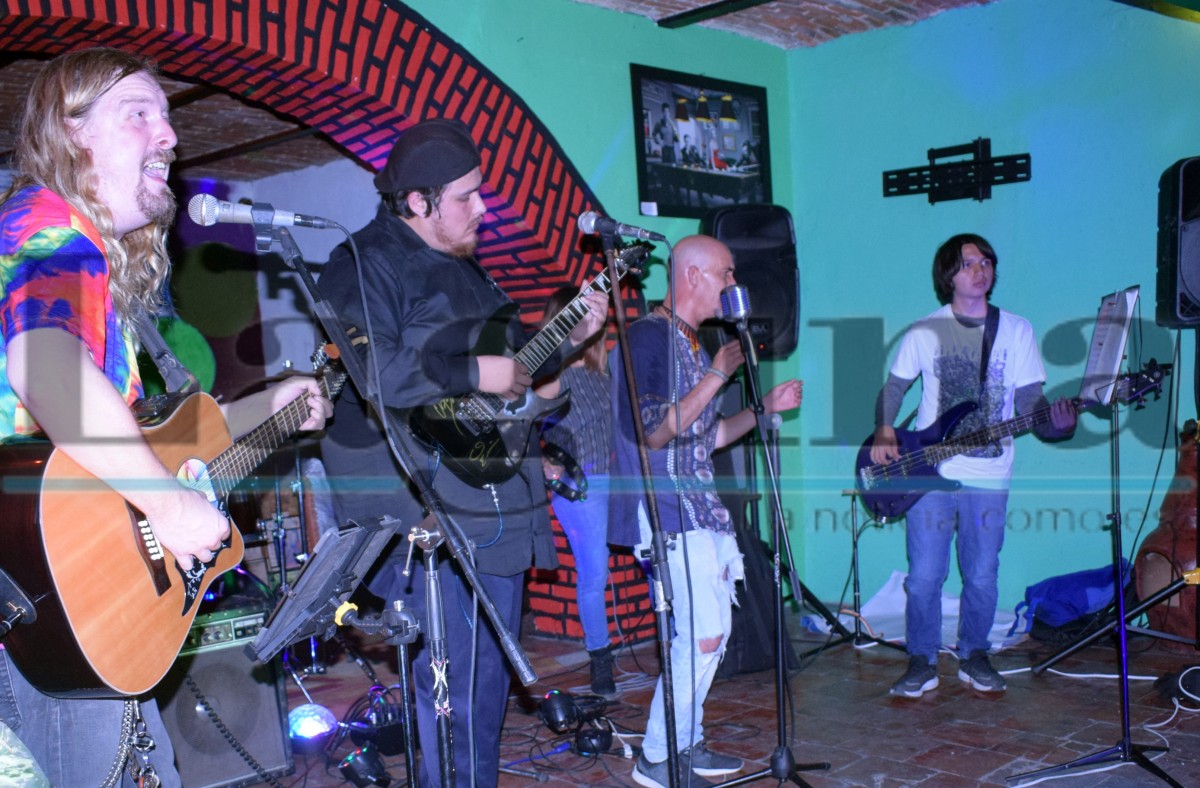 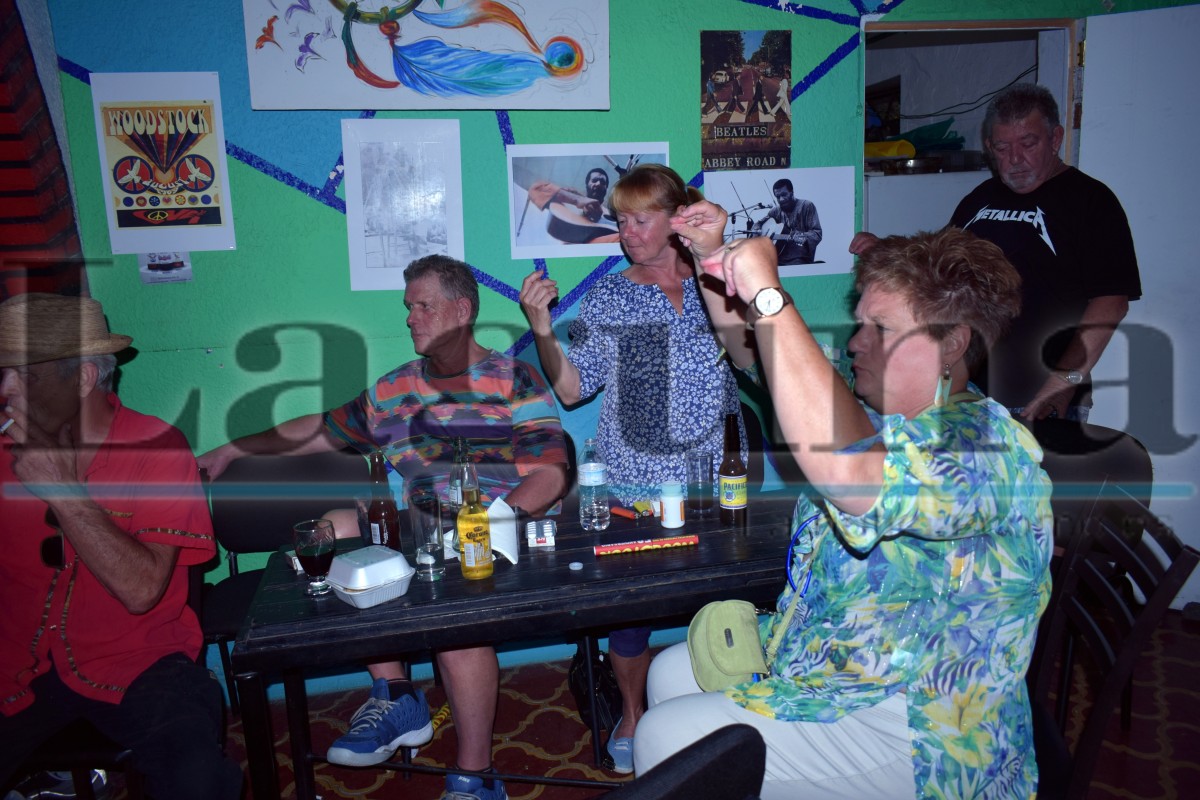