So far, the craftsmen’s guild has only received 70 pantries as support

The creation of the corn leaf products has been on hold since March.

Miguel Cerna.- “Sin  chamba”  – without work – is how the nearly 200 artisans of San Cristóbal Zapotitlán  describe themselves because they had to stop the production of corn leaf crafts due to the lack of sales when  tourism stopped in March.

The situation is especially difficult for the artisans like Laura Flores Damasco, who has been working in the corn leaf technique for 20 years and relies on it to support her family. Damasco stopped producing due to the lack of buyers so she resorted to doing household chores with her relatives to survive the pandemic. It will be difficult to start again due to the increase in the cost of the materials she requires to produce the dolls, birth announcements, flowers and other items she makes.

Febronia Leal Arce, 58, also a corn leaf artisan and the head of a family of 10, explained  her plight.  «We are now in this situation because we have no jobs; we don’t even have tortillas, ”she said with resignation. She was echoed by Herlinda Anguiano who runs the “Creaciones San Cristóbal” cooperative of 10 women, who she said now are all out of work.

So far, the only support that this union has received was the delivery of 70 food despensas by the Ministry of Economic Development through the General Directorate of Artisan Development; however, as of our deadline, no support has been announced to restart their work or revitalize their market. 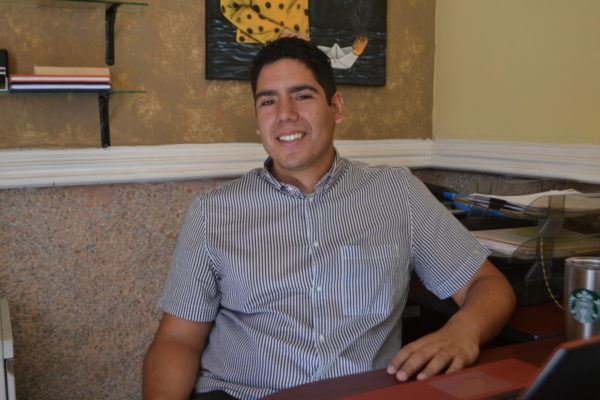 This devastating economic blow to corn leaf artisans has been caused by the virtual disappearance of the tourist sector nationwide as a result of the Covid-19 pandemic and the travel bans enacted or urged to combat its spread, as explained by Jesús Carlo Cuevas González, director of Tourism and Crafts of Jocotepec.  Corn leaf crafts had a strong presence in Tonalá, Chapala, Mazamitla and the neighboring state of Michoacán , and at the  Jocotepec pier, which, is still closed due to contingency.

“The corn leaf artisans have no sales  now because their main market is people from Guadalajara or the ZMG, who come to buy their crafts to take home. The issue is that with the paralysis of the tourism sector, there are no people who buy handicrafts because it is not considered an essential item,” he said.

Although not all artisans are heads of the family, most contribute considerably to the livelihood of their homes, so some have chosen to migrate to the countryside in order to restart the production of their crafts. (translated by Patrick O’Heffernan)