Are Expats fleeing Lakeside because of Coronavirus? We talk with the Executive Director of Lake Chapala Society

Patrick O’Heffernan(Ajijic).- Have you noticed fewer people at Superlake, in your Spanish Class, or posting on some of the Lakeside and Ajijic Facebook groups?  Many have noticed and are speculating that Expats are leaving Lakeside to get back to their families and homes in the US and Canada because of the Coronavirus.  But there are no statistics of the number of Expats leaving, or even of the number of Expats in Lakeside (estimates run from 8,000 to 15,000 and it depends on the time of year). Steve Balfour, Executive Director of the Lake Chapala Society, Ajijic’s hub of Expat activity, had some thoughts about the response to Coronavirus and Expats in Lakeside.

“The first thing we have done is close or postpone all of our activities and events, such as the Blues Festival, Open Circle and others.  We intend to resume them when it is appropriate to do so. In the meantime we are keeping the grounds open, but activities are closed,” he said.  Balfour added that the staff are working to scrub down and disinfect the campus. He wants to keep the small staff of LCS employed, even if it is in cleaning and maintenance.  The Café is not run by the LCS, but rents space and will make its own decision. 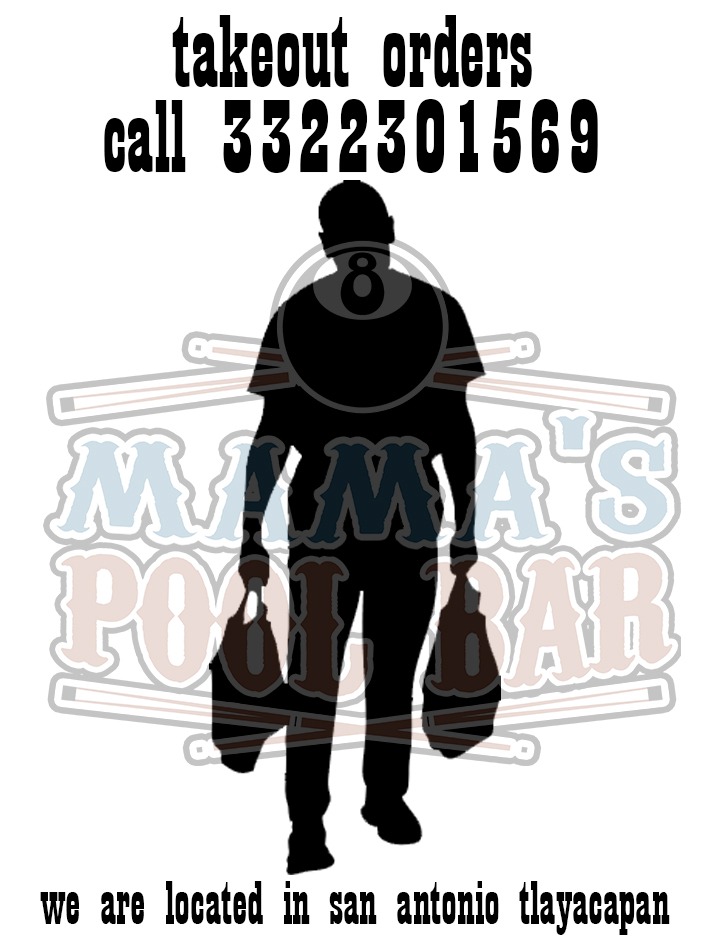 When asked about Expats leaving, he responded that he understands from many of LCS’s Canadian members that “the Canadian government has put out a notice that Canadians who want continued access to their health care need to come home now». Since the US and Canada have agreed to a border closure with exceptions, many Canadian Expats feel they must leave now or not be able to return to Canada for some time. Balfour said that he has seen that a lot of Expats are leaving, but many are not, telling him that this is their home now.

“There are no right answers”, he said about the question of leaving or staying. “This is something totally new, a once in a lifetime experience, so there is no right answer – people have to make their choices for themselves.”

Balfour said there are currently a little over 2700 members of LCS, but that number is deceiving because people come in and out and some are permanent and some are temporary. “If you look at the memberships over 2019 –people who were a member for any length of time– it is closer to  4000,” he said. But he added there is no way to tell what percentage of the current membership or the 2019 membership has left Mexico.

“One of the challenges is that there are so many seasonal Expats who come in between November and April, increasing the population,” he said, “and a lot of these people would have left now anyway or just moved up their departure by a week or two». He added that before this week he did not see a slowdown in activities or ticket purchasing by LCS members, so if there was an exodus of members it did show up in participation.

He pointed out that most of the LCS income is from bus trips and activity fees, which are suspended, so  LCS has to run on a very reduced budget and does not have staff or funds to do research or surveys. He added that this is a great time for people to make their annual contribution or renew their memberships to help with the reduced cash flow.