Patrick O’Heffernan Ajijic. If  you live in West Ajijic and you have been trekking into town for fresh fruits and vegetables, and quality meats cut to order, the trek is over because the Ajijic-based Los Amigos Fresh Market has opened a Super Fresh Market on the Careterra in West Ajijic.

Occupying a former restaurant, the new market is owned by the Asociacíon Los Amigos, a three-person investment club that started the Los Amigos fresh market in Ajijic.  Super Fresh Market  in West Ajijic carries a larger line of produce than their smaller store in Ajijic, plus it serves breakfast and sandwiches on its terrace.  A coffee shop is in the works. 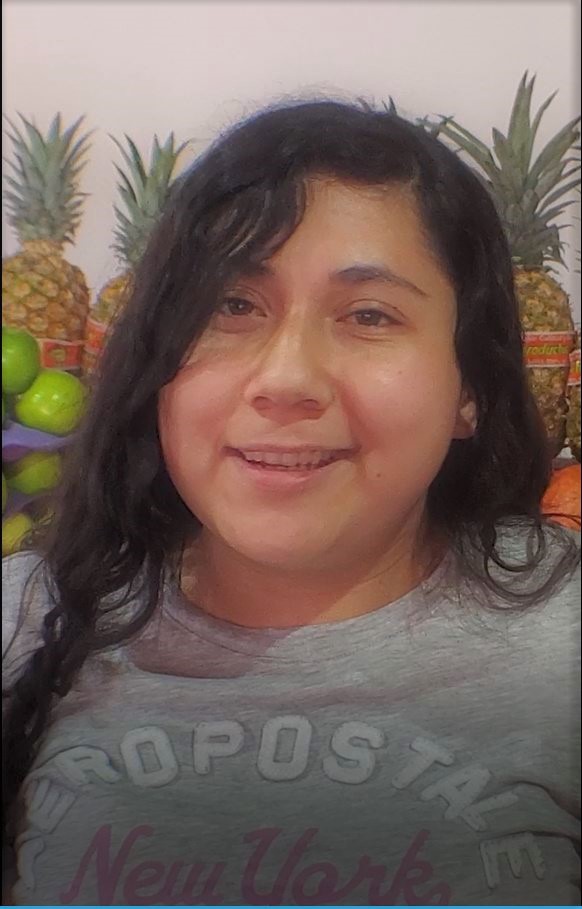 Since they were moving into a former restaurant with a kitchen they decided to make fresh food, currently breakfast and sandwiches.  While Laguna was touring the market, one of the cooks assembled the ingredients for fresh salsa, using peppers from the market’s shelves.

“We try to offer only the best quality,” Jaquelin Gómes said, “ and we go to the best fruit and vegetable outlets in Guadalajara to get it.”

Jaquelin Gómes is looking forward to opening the coffee shop with its terrace tables.  She thinks it will become a West Ajijic social center where people can shop and then have lunch or a coffee while they talk with friends.

“Our goal is to offer good quality at good prices combined with good food – I know because I tried it, and it was really good,” Jaquelin Gomes  said.