The delivery of school packages in Chapala began on July 15.

Manuel Jacobo (Chapala, Jalisco): The «Recreate, Educating for Life» program that provides a package of school supplies to children was carried out in time in Chapala for the 11,660 students enrolled in school for to what is set to be an atypical school year. 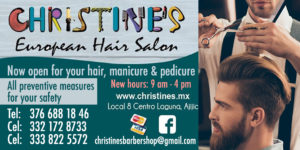 Although the packages were delivered smoothly, the were a few children who did not receive their packs due to changes of address and they must go to the Social Development offices to pick up their supplies. 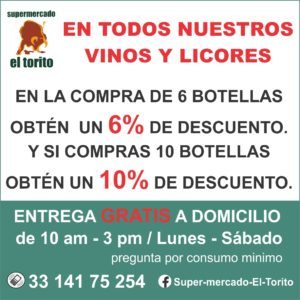 The delivery of the school packages, which include backpacks with school supplies, shoes and uniforms, was carried out in a little over a month, house by house, to avoid creating congested delivery centers. In total, more than $8 million pesos were spent on the supplies, of which $6 million were obtained from the state government and a little more than $2 million from the municipal government of Chapala.

Local officials including Chapala Mayor Moisés Alejandro Anaya Aguilar and Education Director Juan Manuel Arreola Martínez, do not l how many children in the municipality are having difficulties taking classes online or through the radio and television systems, but they are working on an analysis of the situation to provide schools that information.

However, the mayor considers that «we are blessed as I believe that many of the children do have the possibility, although of course some others not » to receive distance education. He added that he is also aware that no municipality in the country is prepared to provide operating systems such as computers. Translated by Patrick O’Heffernan