About 50 people attended the presentation, which boasted a panel of local officials including Director of Ecology, José Guadalupe Jaime Ibáñez , who greeted citizens as they entered the Chapala government auditorium.  Josué Díaz Vázquez spoke for nearly an hour, framed by a wall-sized projected planning map  of the Lake and the Chapala region, which includes the Municipalities of Chapala, Jamay, Jocotepec, Ocotlán, Poncitlán, Tizapán el Alto and Tuxcueca.  Friday’s consultation focused on the municipality of Chapala. 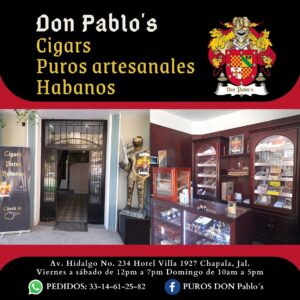 SEMADET’s territorial planning process began a year ago to establish conservation and development areas in the mountains and shoreline surrounding Lake Chapala, as well as other regions of the state, such as the coast.  Last year,  the agency conducted workshops in Chapala to hear from the different interests concerned with the environment, development of land, and the area’s heritage.  SEMADET also set up a page on its website where citizens could voice their opinions and make suggestions.  Over 1000 entries were recorded, causing the agency to pause the process in Chapala and hold Friday’s “Reunion”, although it was not required.

“Legally, we don’t have to hold another public consultation in Chapala because we can close the process now, “ Josué Díaz Vázquez  said, “but we are here to be open to the opinion of the people of Chapala”.

His office decided to revisit Chapala after local people had organized to oppose some aspects of the plan, especially those related to development of Cerro de la Cruz, the prominent hill at the entrance to the town, and the Tepalo in Ajijic.  Many people in Chapala were angry that the initial plan designated the hill as an area of development, although the municipality had designated parts of it for conservation and parts of it for development.

Josué Díaz Vázquez explained that the original plan released earlier was developed last year and is now obsolete. He told the audience that in this revised plan, existing deciduous forests are shown as preservation areas because the agency does not want to lose more forests on the hill.  He explained that this land cannot be developed, which upset some landowners but gratified many of the citizen organizations seeking to preserve the hill. 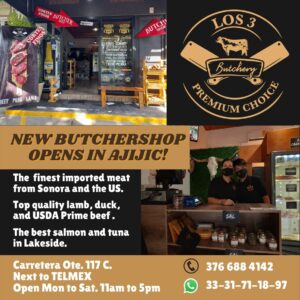 The territorial planning and public consultation process is required under the Urban Code for the State of Jalisco, the State Law of Ecological Balance and Protection of the Environment, as well as article 101 of the Law of the System of Citizen and Popular Participation for the Governance of the State of Jalisco.  Citizens were able to participate online until October 23 at  https://bit.ly/35nXyeC