Recycling stopped in Ajijic during the Coronavirus contingency

A full “blue boat” waiting to be emptied and turned over to prevent further use during the health contingency.

Sofía Medeles / Domingo M. Flores (Ajijic, Jal.)  The Citizen Committee of the Ecological Project for Separation of Waste in Ajijic will stop collecting and recycling waste for an undetermined time due to the health contingency in Mexico. Committee spokeswoman, Paola de Watterlot, pointed out that since last week there has been no pickup of recyclables deposited by residents in containers. The Committee decided to cease pickups after a meeting with municipal authorities and council members where they agreed to stop work for the time being. Posters have been placed on the “blue boat” cans telling people about the decision and asking them to stop depositing waste. Public Cleaning Staff will be in charge of collecting what was deposited before the order.

The order has not been completely followed.  Semanario Laguna found several cans overflowing with recyclable materials and garbage in a tour this week.  However, Grupo Integral de Recolecciones y Reciclados de Occidente, S.A. de C.V. (GIRRSA), the company in charge of trash collection in the municipality,  began emptying them this week and picking up the garbage.

«Keep your material at home and do us the favor of rinsing it” said Paola De Watterlot in a live broadcast on her Facebook page, asking that people, “try not to put it in the garbage.  If there is no way to store it, put it in your garbage, although it is not the best option.” She added that for those who do not want to throw their recyclables in the garbage, they can take them directly to the collection center after washing them with soap and water.

She explained that the recycling program continues to work, processing material already stored at the recycling center in West Ajijic, which poses no risk to those who handle it because it has been there for months.

«This project continues, we need your support and, above all, let’s continue recycling,» Waterlot said at the end of her broadcast. 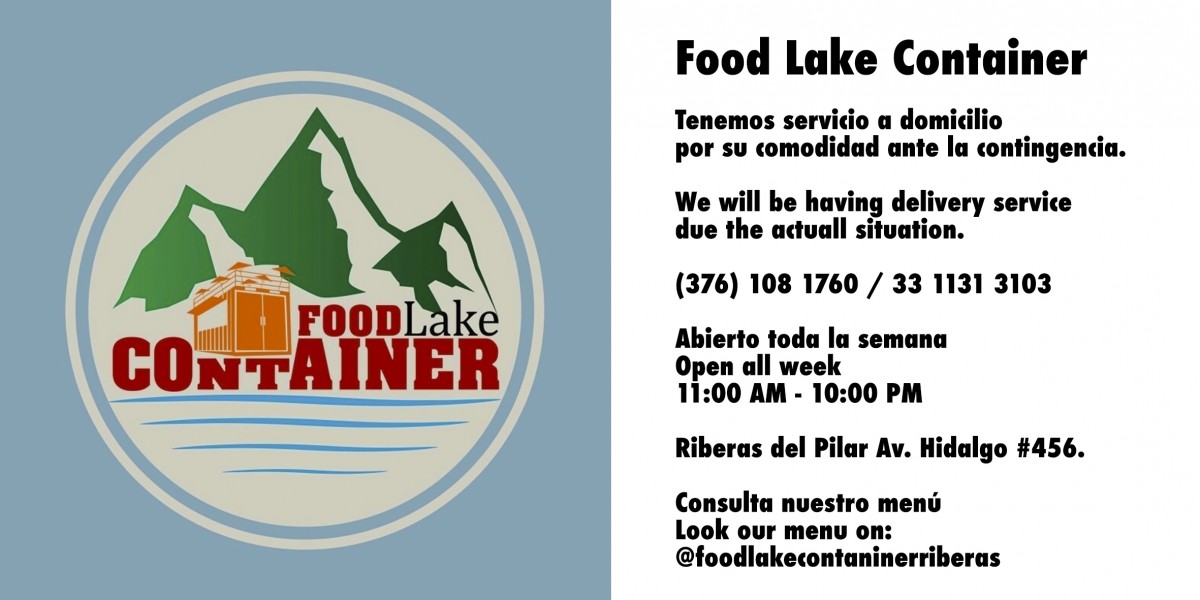